Automata itself is a very interesting thesis and Turing Machines which Automata leads to are breathtakingly beautiful.

The Finite Automata part is taught by the Stanford University here but is a little tedious, and the rest part is taught by UC Davis as ECS120 and videos can be found here, the latter UC Davis course is much easier to understand and a lot of fun.

When developing solutions to real problems, we often confront the limitations of what software can do.

What is a Finite Automaton? 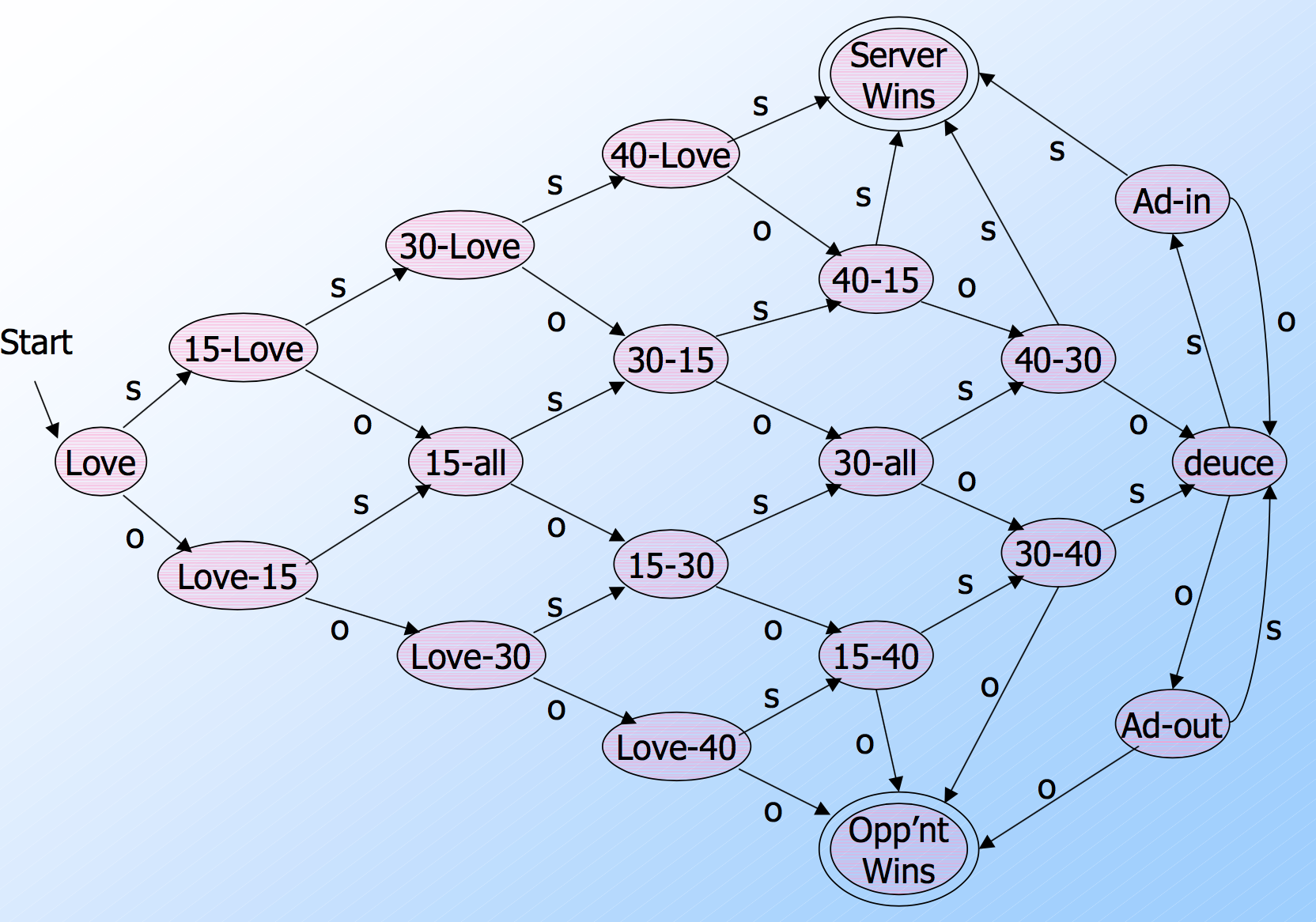 Language of an Automaton 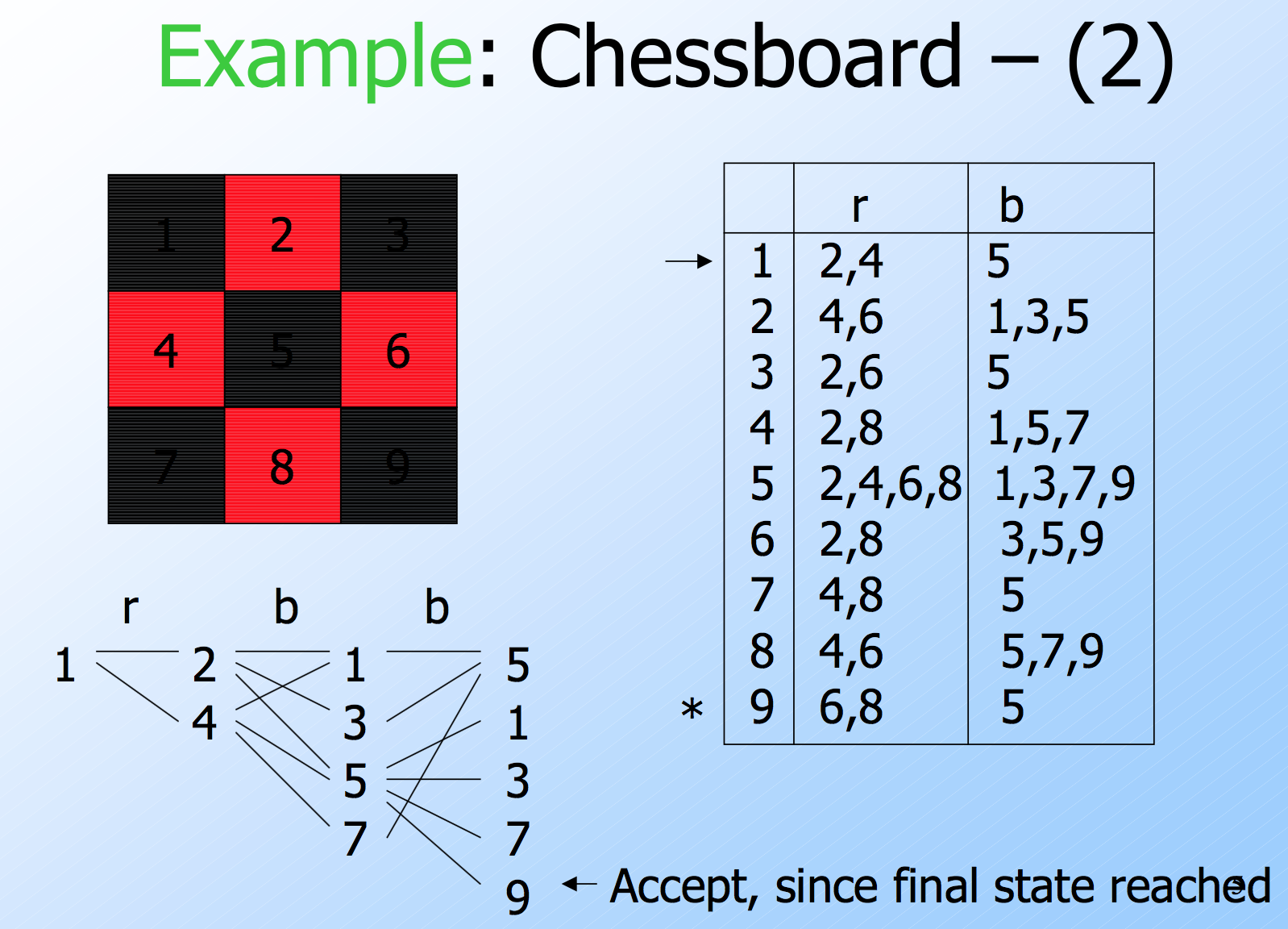 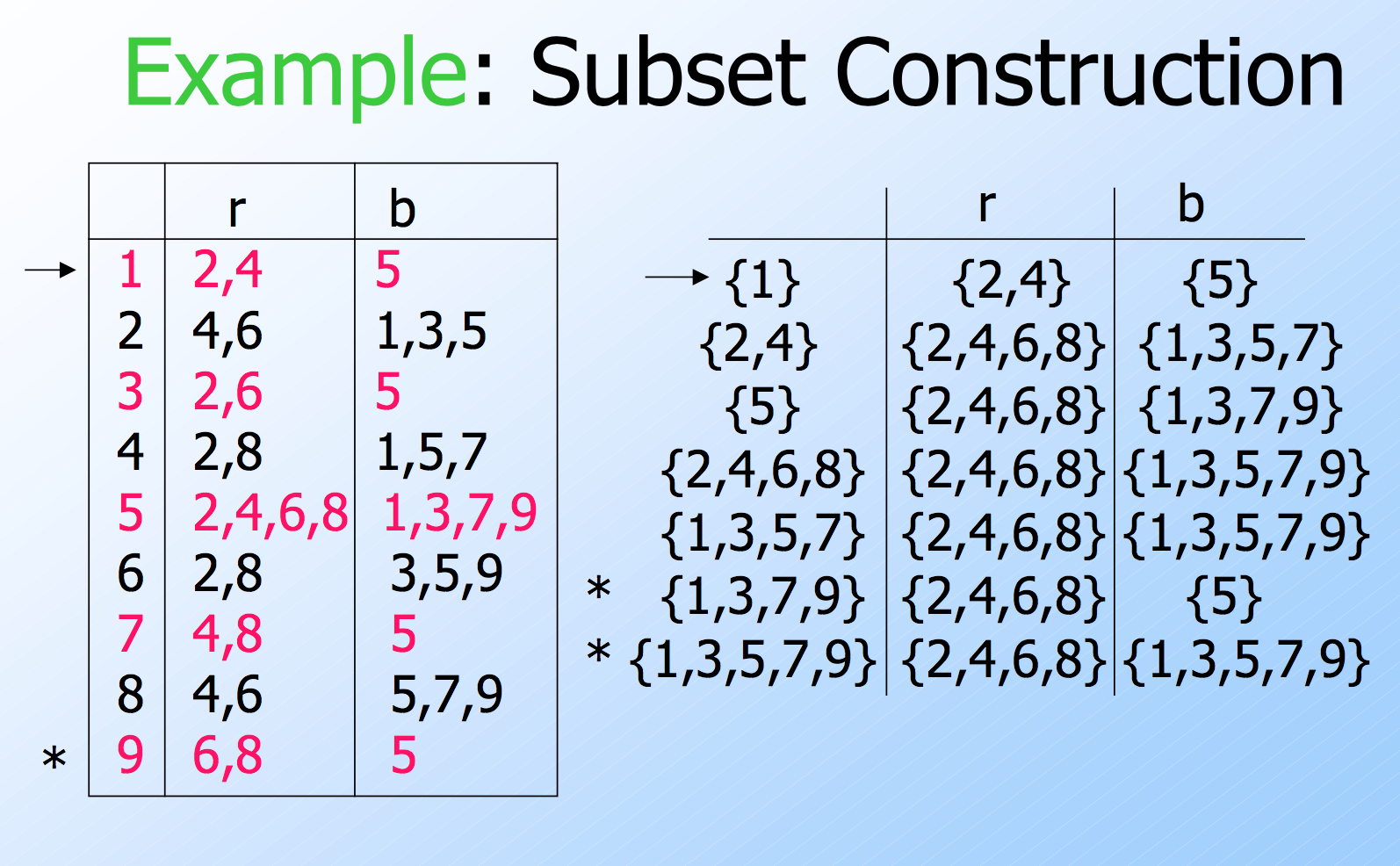 A DFA is an NFA, but not every NFA is a DFA.

A Language that is recognized by some DFA (DFSM) is called a regular language.

A regular expression R is:

Theorem: A language is regular if and only if it is described by some regular expressions. 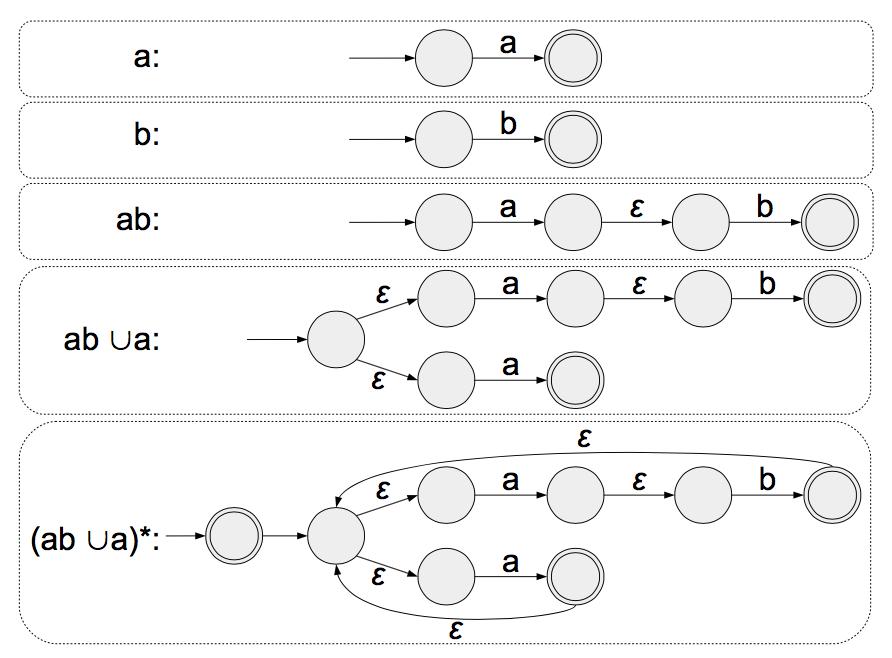 L6: The Pumping Lemma and Introduction to CFLs

If A is a regular language, there is a number p (the pumping length) so that if w ∈ A and |w| ≥ p, then w may be divided into three substrings w = xyz, satisfying the conditions: